In February 2008, KAtCH was founded by Kim Langrehr, Anne Mills, and Katie Stefani. These three adult adoptees met each other at the International Korean Adoptee Association’s (IKAA) Mini-Gathering that took place in Las Vegas, NV in January 2008.

After connecting at the IKAA Mini-Gathering they began to build the adult Korean adoptee community that is now known as KAtCH – Korean Adoptees of Chicago. KAtCH is registered as a federal 501(c)3 tax-exempt non-profit organization with the IRS. 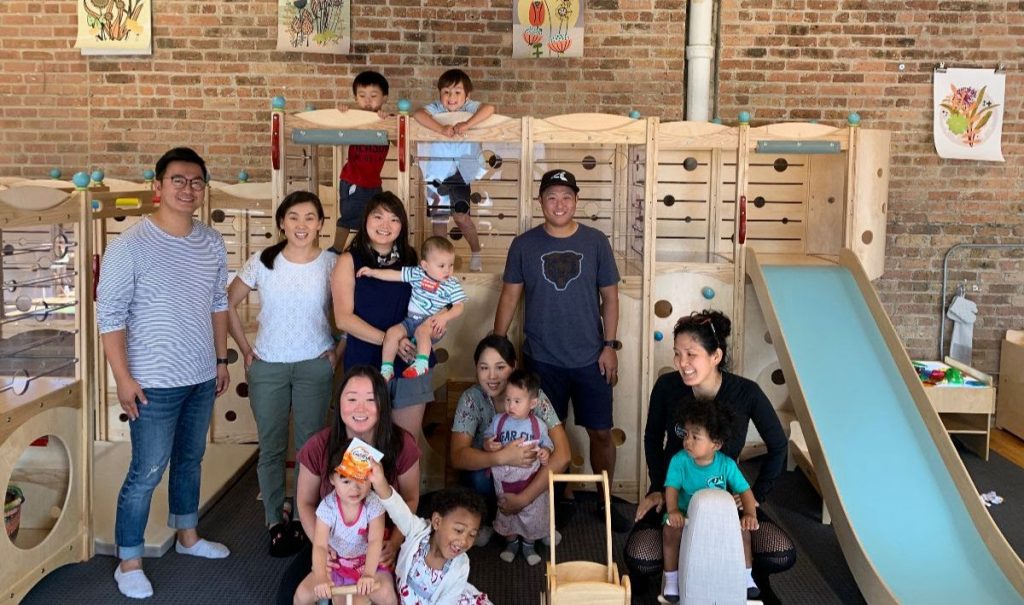 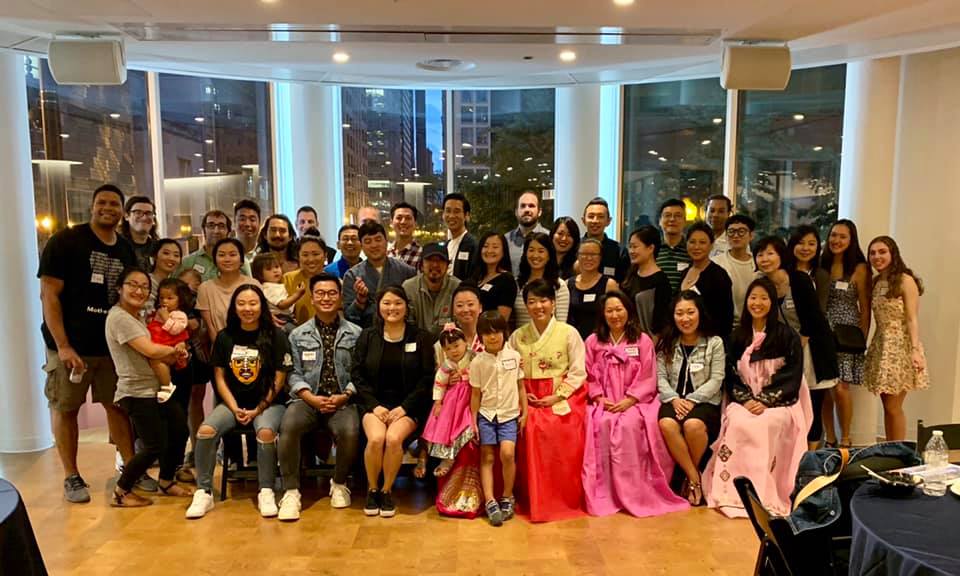 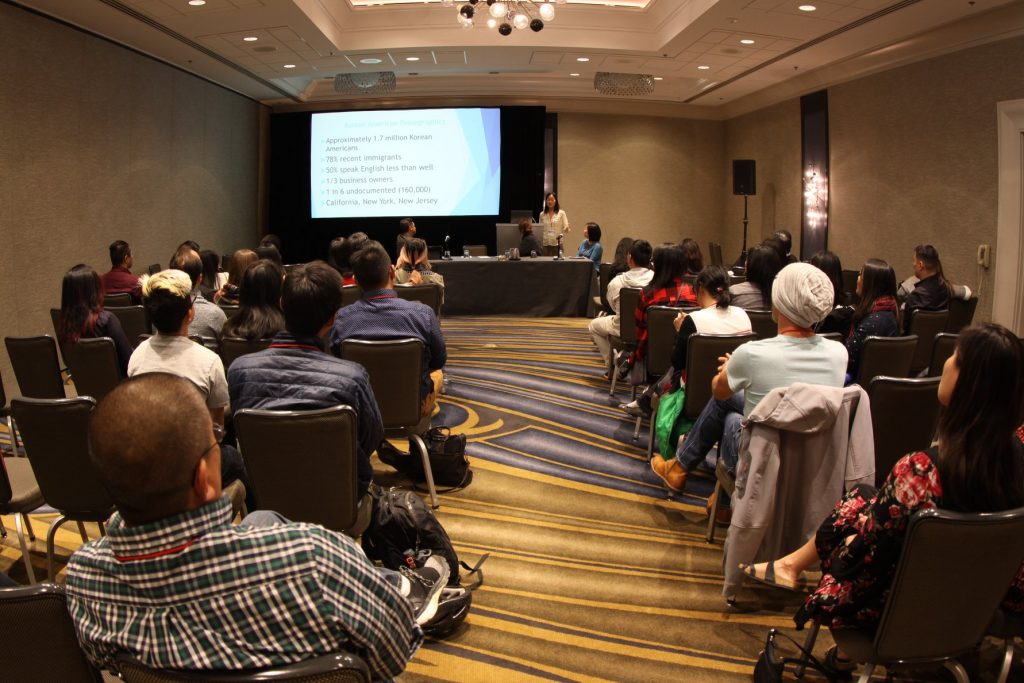