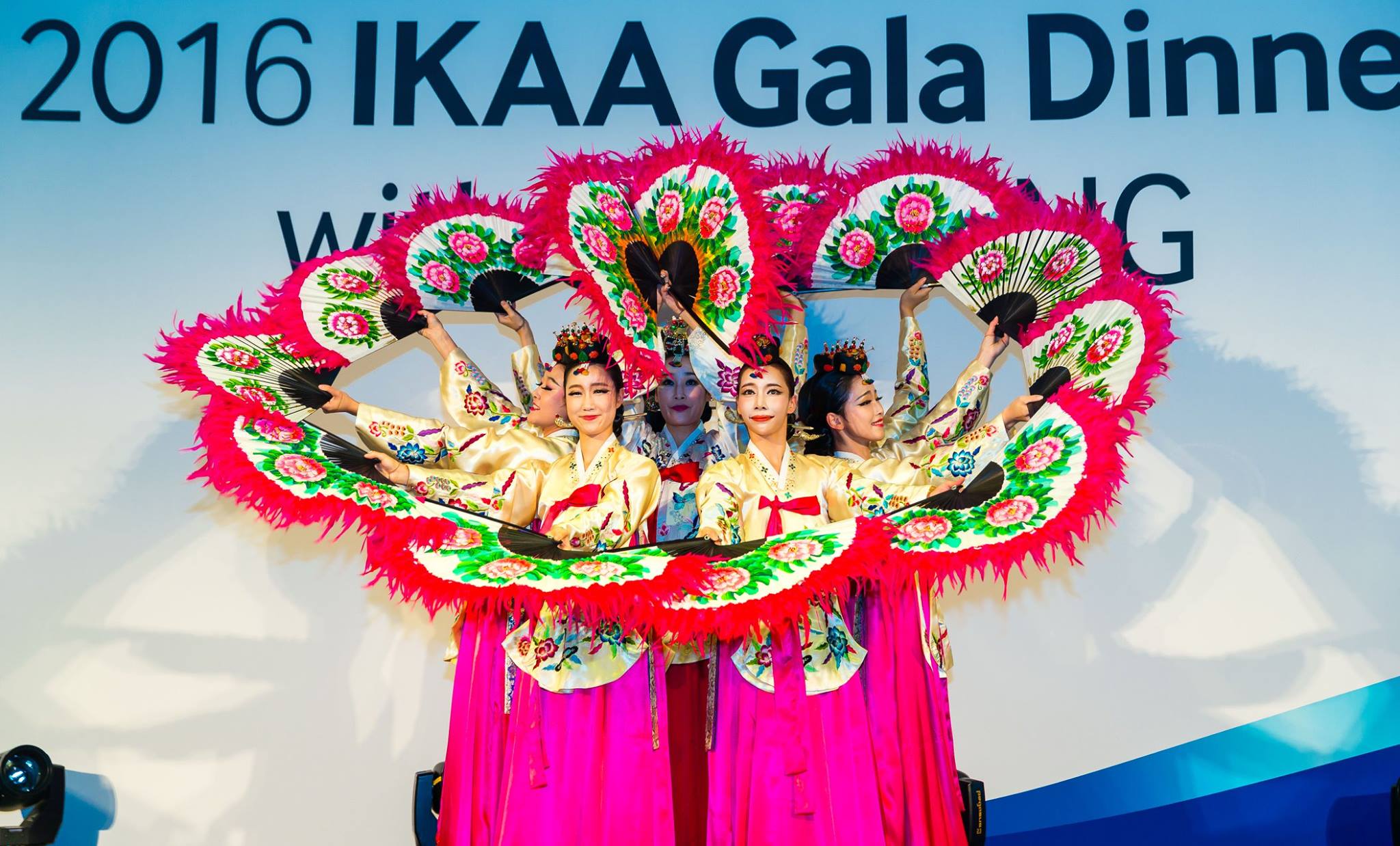 From August 2 to 7, the International Korean Adoptee Associations (IKAA) hosted the fifth Korean adoptee Gathering in Seoul. The IKAA Gatherings bring together adult Korean adoptees from around the world to share experiences and build community with each other and their families. Over 500 people from 20 countries traveled to Seoul to attend the IKAA Gathering 2016.

The theme of the IKAA Gathering 2016 was Connecting Communities & Looking Towards the Future. As the adoptee community continues to grow by adding new generations, both through their own children and families, as well as new and future leaders, it is important for adoptees to stay connected. Building a strong community leads to a brighter future with more resources and services for all adoptees and their families. The IKAA Gathering 2016 was especially noteworthy because of the large number of adoptee family members in attendance. The adoptee attendees were accompanied by nearly 100 partners/spouses, as well as 50 children ranging in age from 4 months to 18 years old.

The agenda for the IKAA Gathering 2016 reflected the changing demographics of the international Korean adoptee community. It included a designated family program for the children of adoptees, as well as a special session for the spouses and partners of adoptees. The IKAA Gathering 2016 agenda also included the Third Annual IKAA Leadership Development Program to promote networking and development among the leaders of adoptee organizations from around the world. Common to previous Korea Gatherings were breakout discussions by age group, the day-long Research Symposium on Korean Adoption Studies, and an elaborate Gala Dinner sponsored by Samsung. 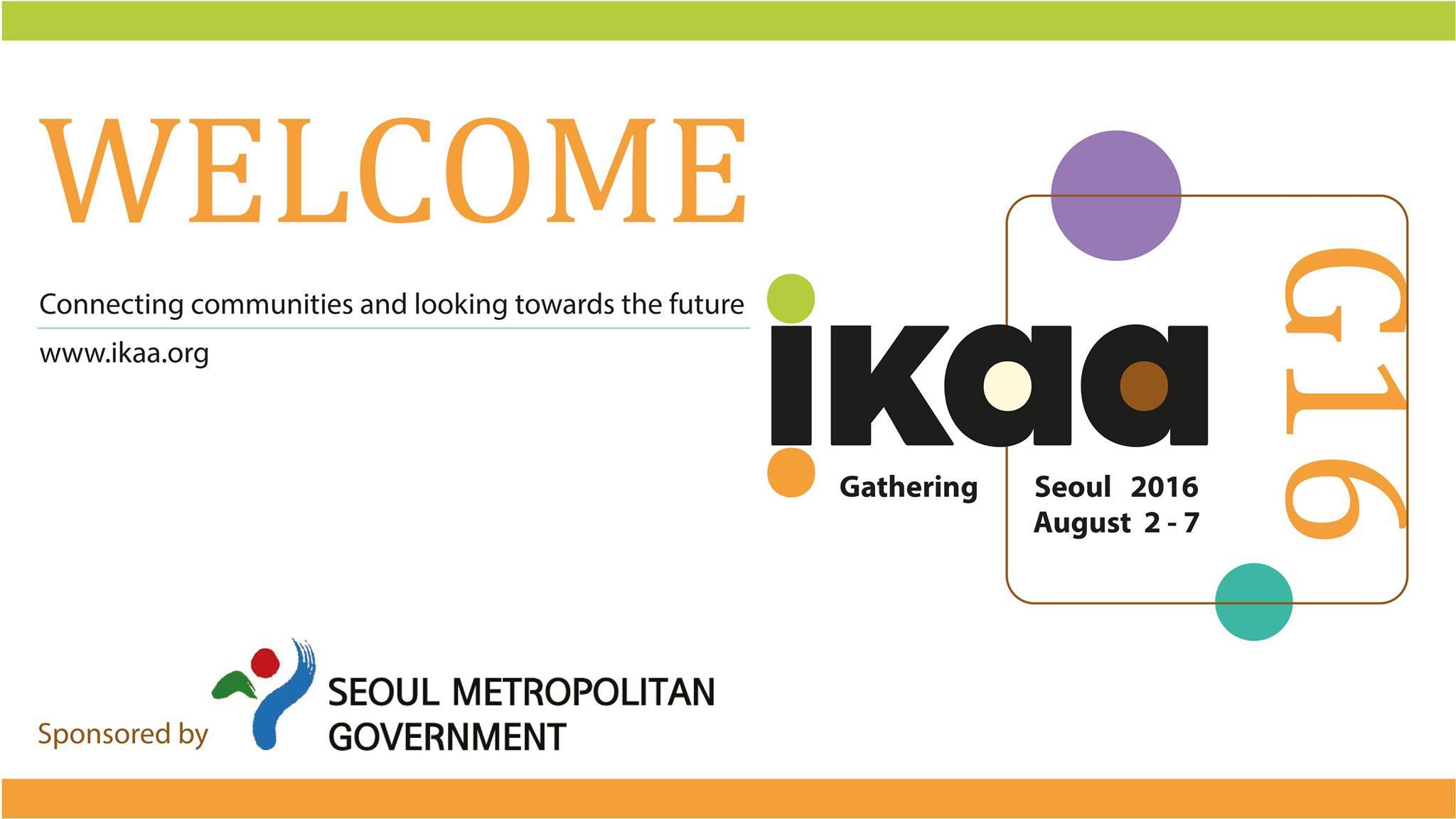 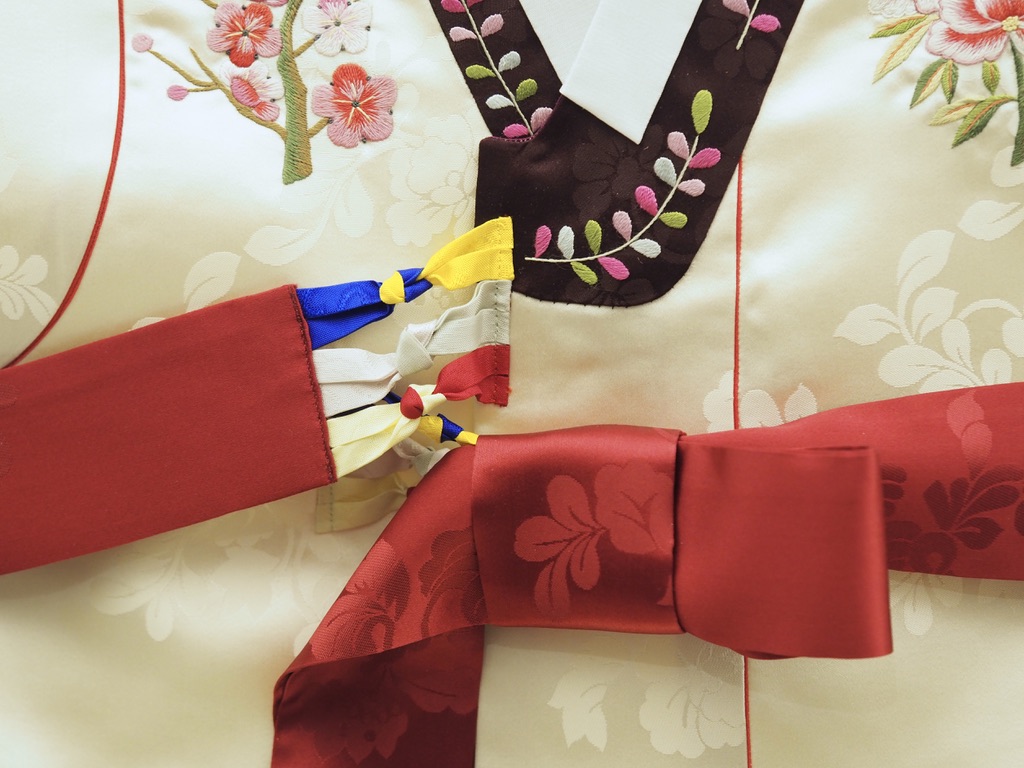 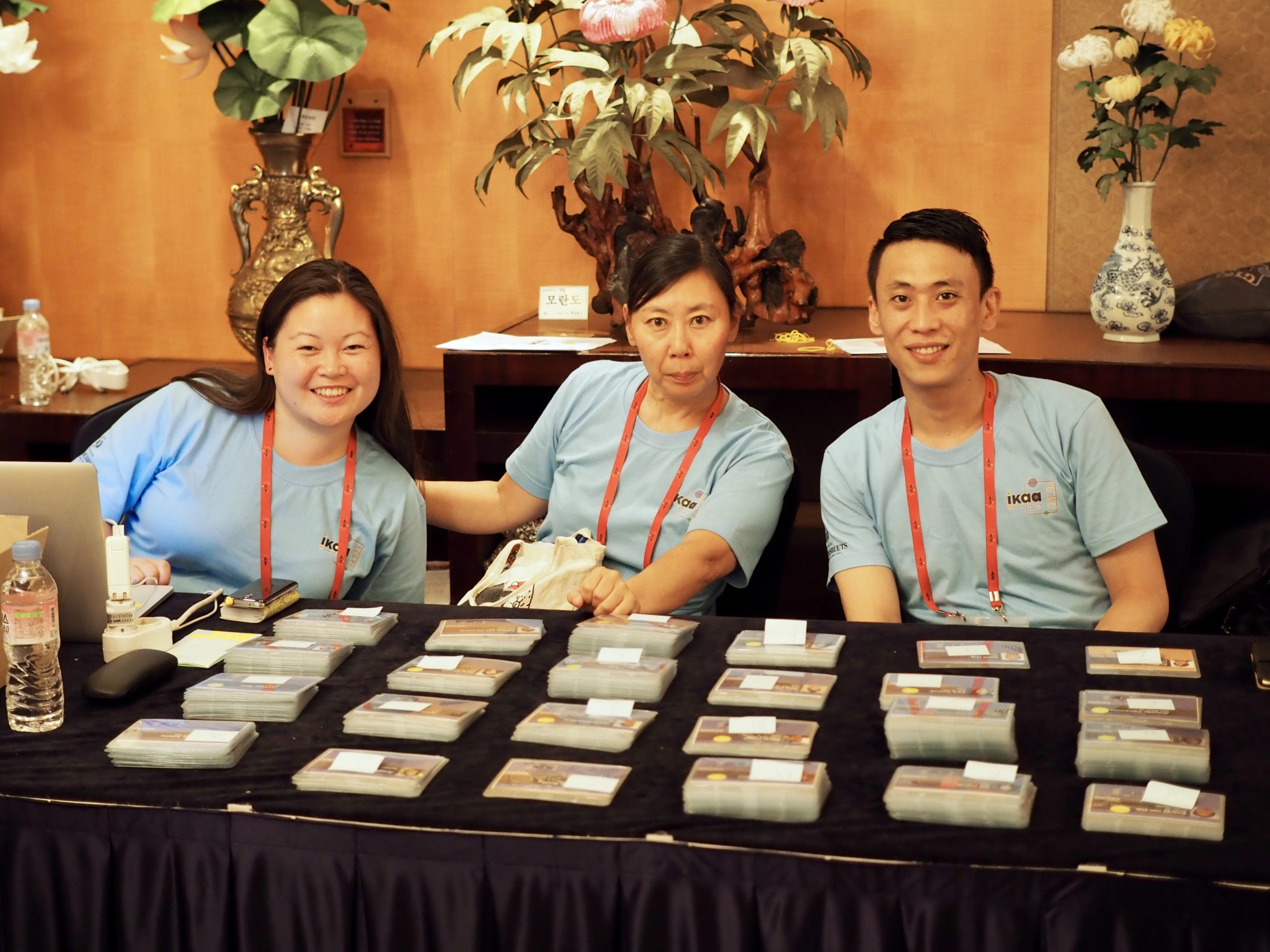 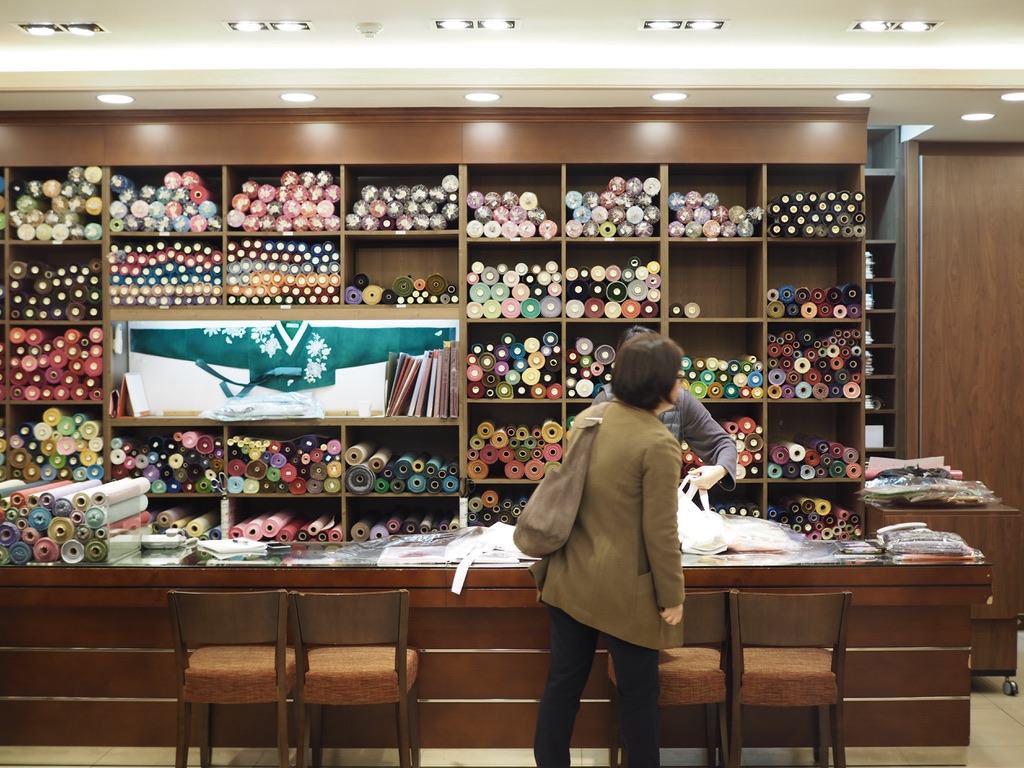 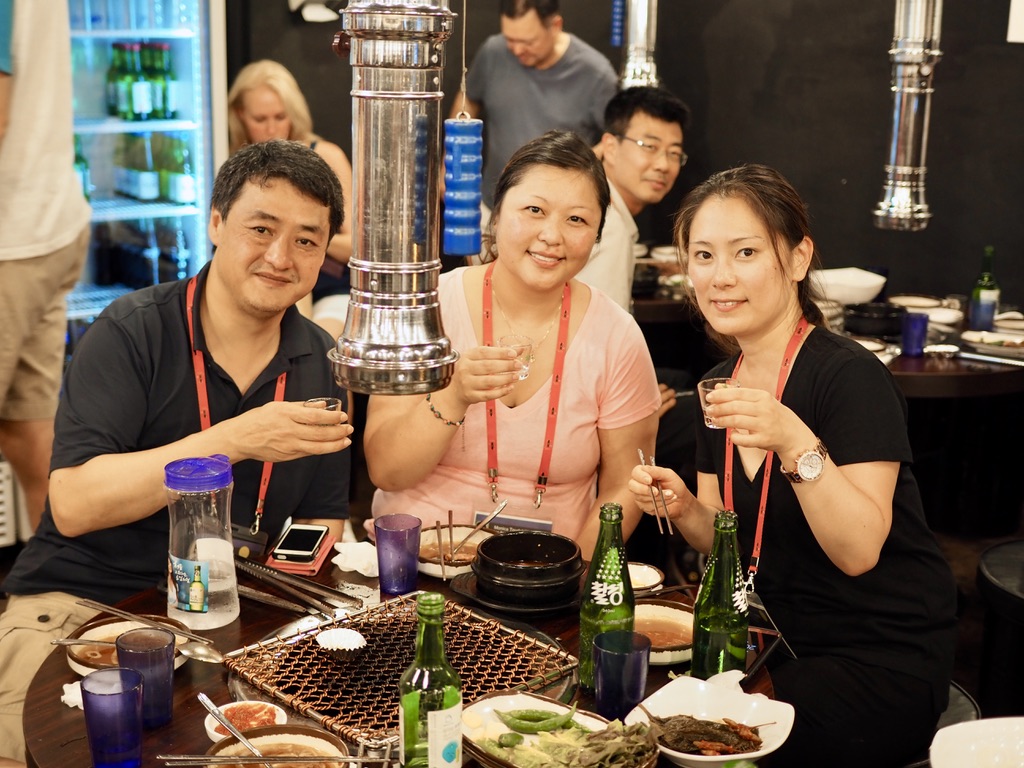 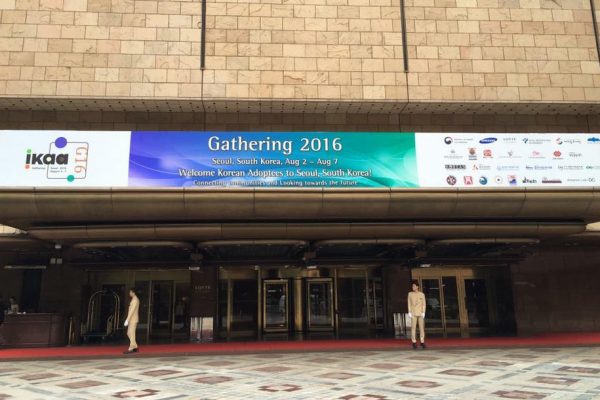 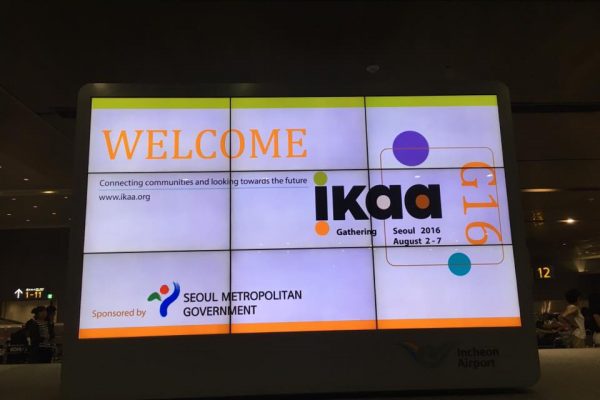 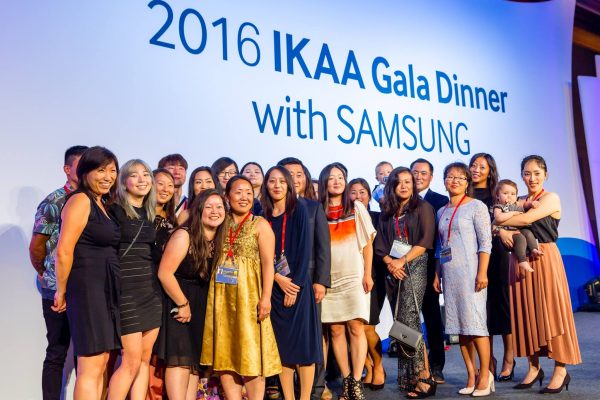 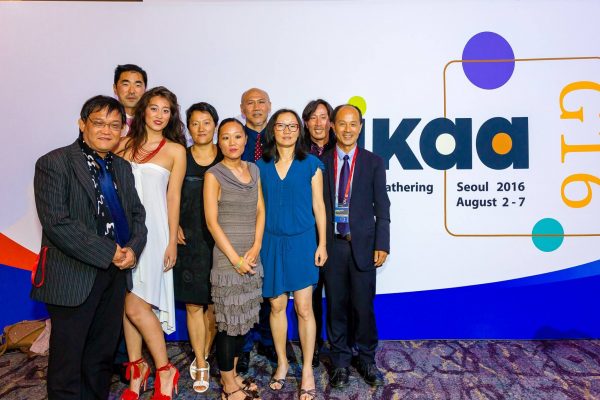 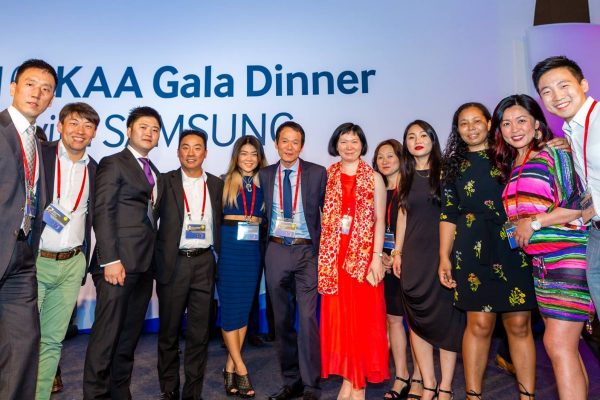 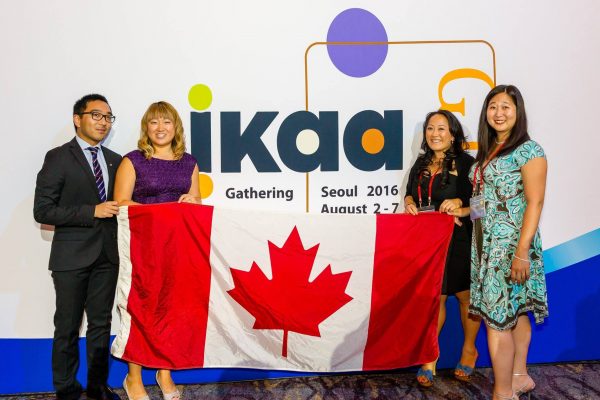 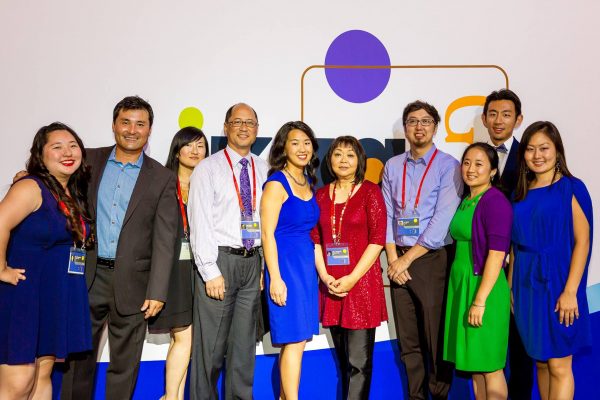 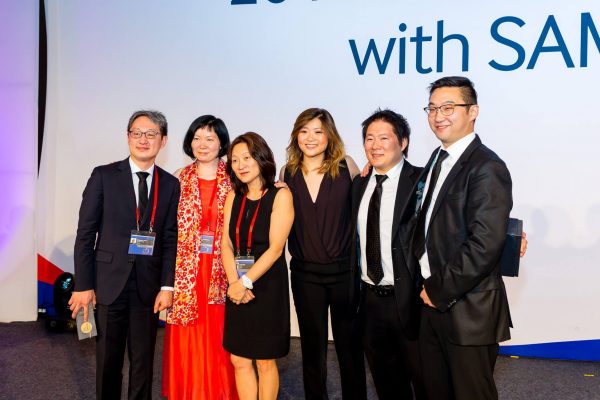 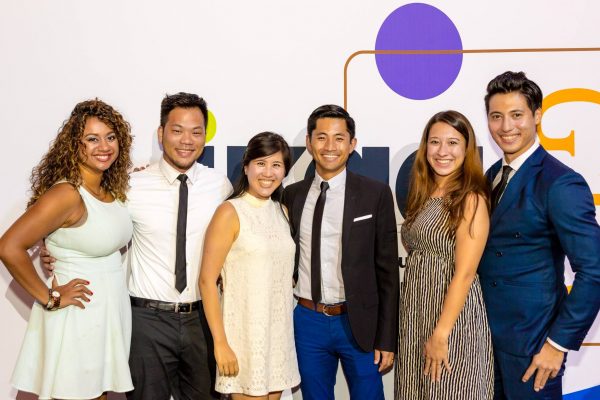 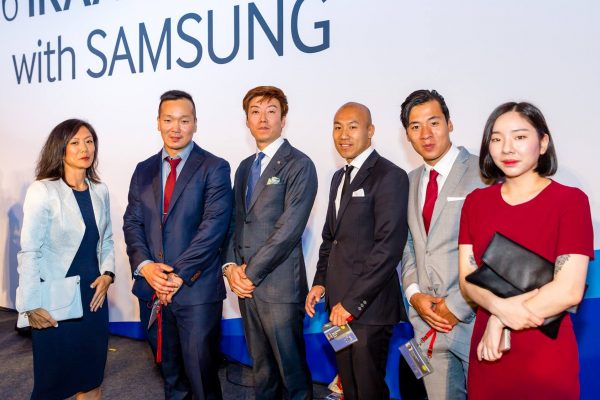 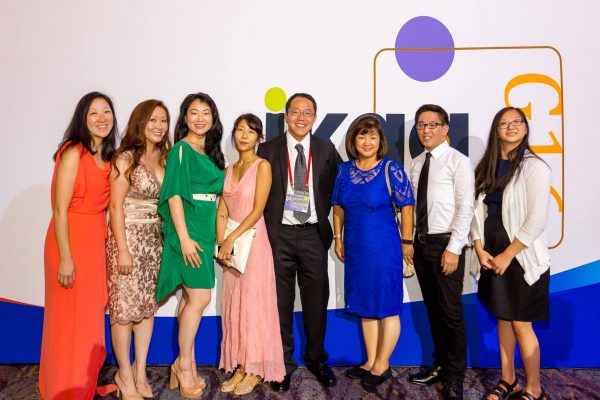 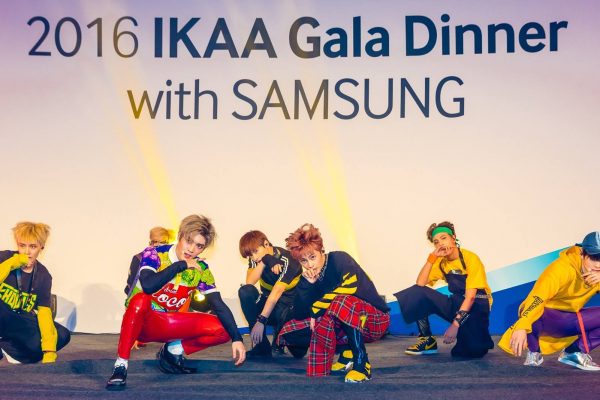 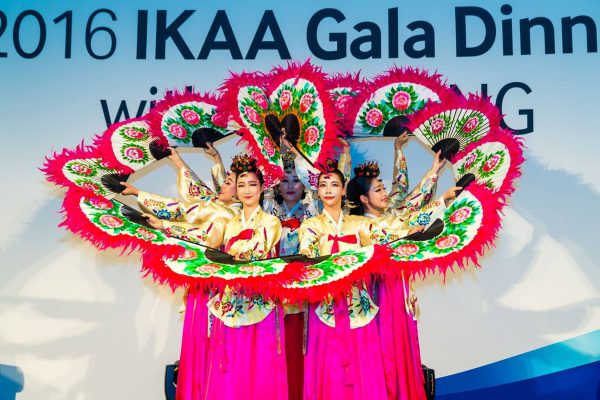 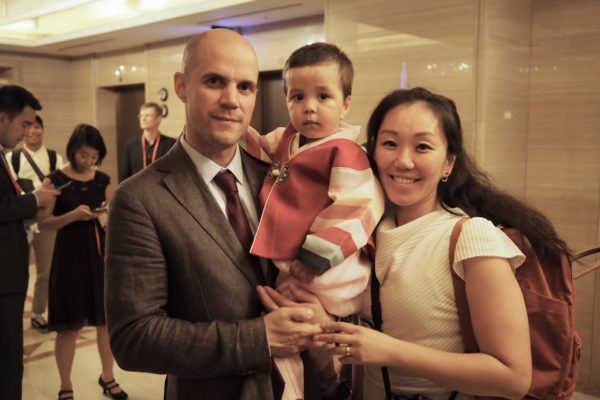 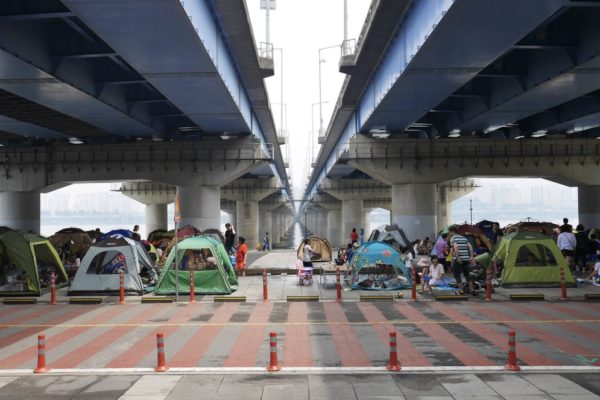 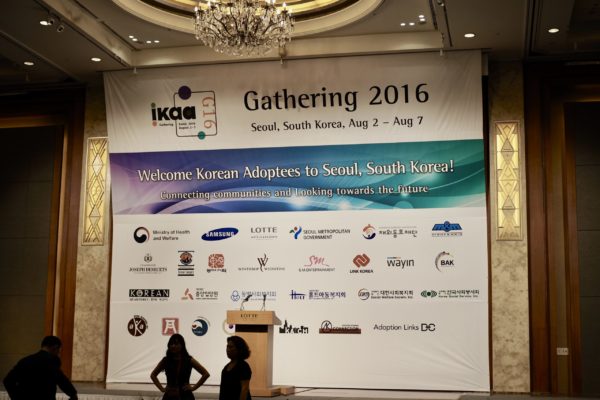 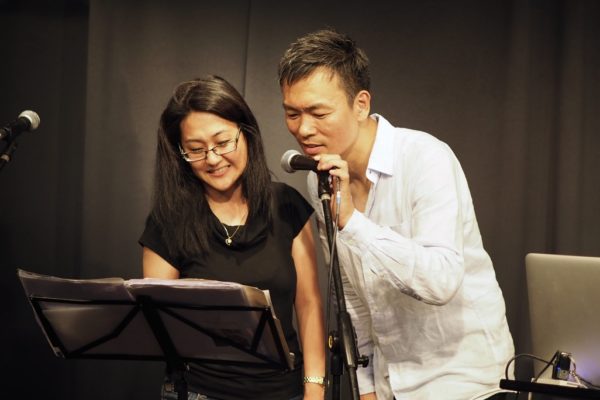 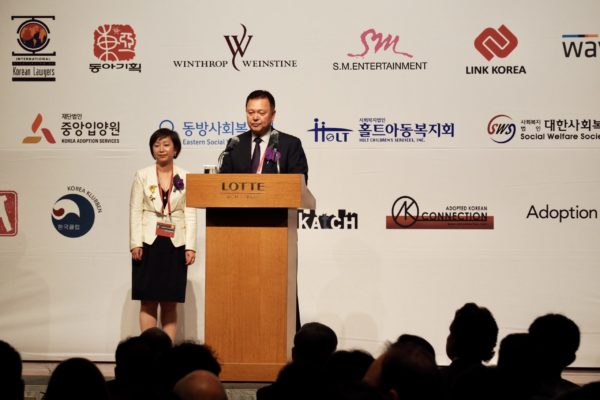 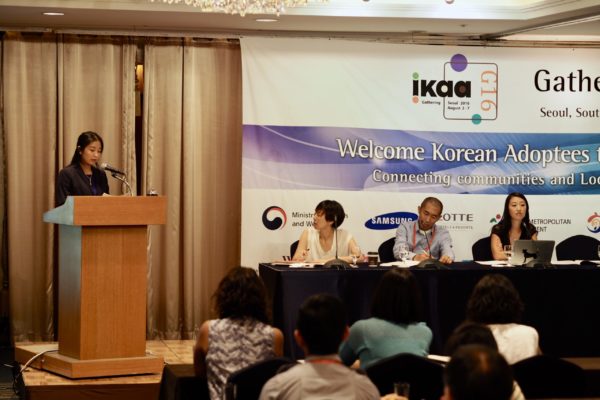 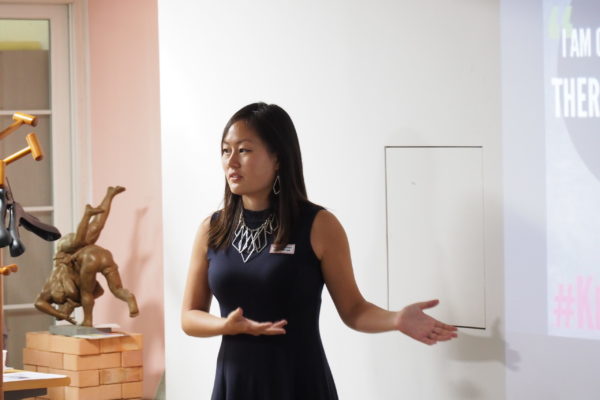 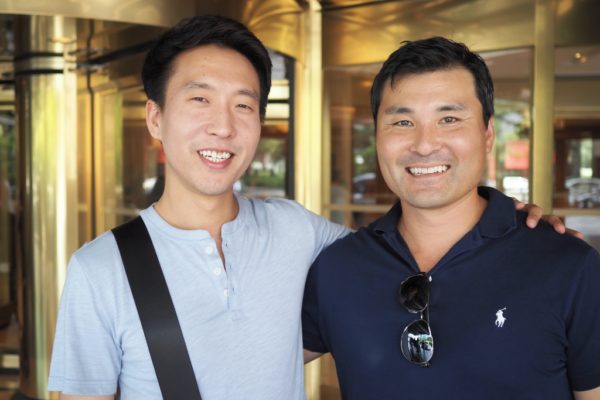